The year is coming to an end and number crunching is underway.  Final results show that your company will break numerous records this year for profitability.  Mr. CEO it is time for you to plan your investor call and all hands staff meeting to share the news.  What message will you deliver?  Who will you thank for the success?  What path will you set for 2012?

Drew Brees, quarterback of the New Orleans Saints broke the record for NFL single season passing yards on Monday Night Football.  The record stood for 27 years until Brees passed for 307 yards in the game and surpassed 5,087 yards for the season with one week left to play.  He snapped the record with a touchdown pass and was instantly engulfed by his offensive line. The celebration was on and true leadership was about to show its head.

Brees being a truly respectful class act after being released from the grasp of his lineman instantly started to point to the crowd in the Superdome.  He was thanking the Saints fans for supporting the team.  He knows who his stakeholders are.  He knows who keeps the cash flow going in the business.

As the celebration continued the cameras were rolling and watched as Brees stopped and hugged every one of his teammates, coaches and sideline staffers.  There was even former Saints player Steve Gleason, who recently let the world know he was diagnosed with ALS, embracing Drew on the sideline.  You could see Brees tell Gleason, “I love you man!”  Once again he knows who is stakeholders are.

In a moment that could be selfish and no one would say a word Brees did what true leaders do.  He redirected all the attention from him onto his team in a respectful way.  He made sure each member of the team knew how important they were to his success as the quarterback.  He did not conduct interviews with “I” statements and take the glory.  He thanked the defense, special teams, linemen, running backs, wide receivers, ball boys, equipment managers, trainers and coaches.  He stopped to take pictures with teammates that wanted to remember the moment.  The moment he went into the history books.

Then the cameras were allowed into the locker room where a passionate Sean Payton, head coach of the Saints delivered the victory speech.  He congratulated the team on the victory, gave praise and showed respect to former record holder Dan Marino and turned over the floor to Drew.

This video shows you all you need to know on how to be a true leader:

When it comes time for you to lead your team and celebrate victories in the business world, take a lesson from an NFL quarterback.  Your team in your company depends on your leadership and when it is easy to take the credit for success remember your stakeholders.  Who is your offensive line that protects you?  Who are the receivers that catch your passes?  Who are the equipment managers that make sure you have the tools you need to succeed?  Finally, who are your fans?  Thank them all and you will achieve continued respectful success in 2012. 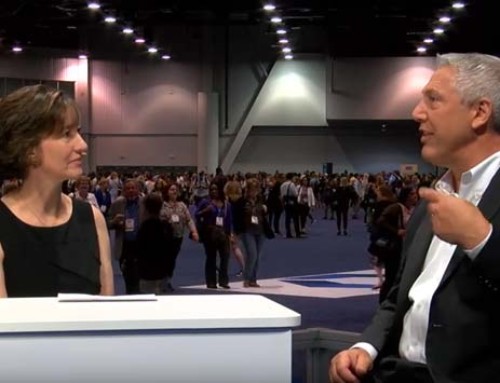 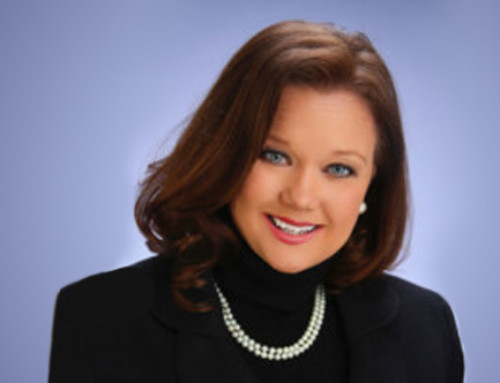 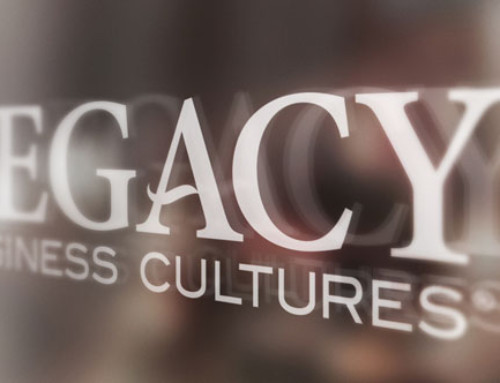 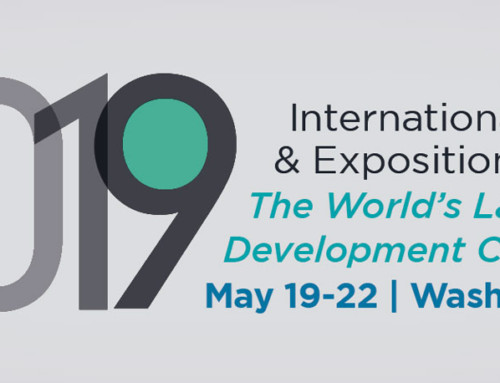 Paul Meshanko to Present The Respect Effect at ATD 2019