Respect Tip: Be Curious, Not Suspicious

“Be Curious, Not Judgmental” ~ Walt Whitman

While I agree with Walt Whitman’s above quote, I would take it a step further and say, “be curious, not suspicious.” Being curious is an inherent quality that all of us share. If as humans, we were not curious, we would have never discovered new ways to exist in the first place, which ultimately helped us evolve.

But being curious is not enough to survive in today’s workplace. We need to not be suspicious too. Like being judgmental when we meet someone new who is different from us, being suspicious is more detrimental. While necessary for early humans to detect enemies, being suspicious in a safe environment is no longer useful.

Being curious and not suspicious can lead us to greater levels of awareness about ourselves and especially others. Once we engage someone who is not like us on the surface, we may find ways that we are similar and that allow us to connect and ultimately grow to respect one another. 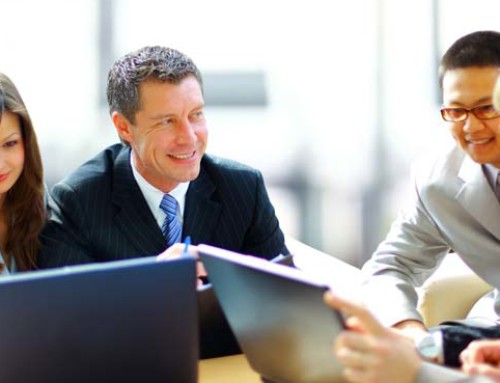 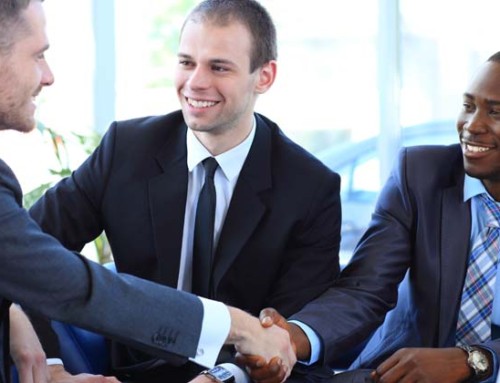